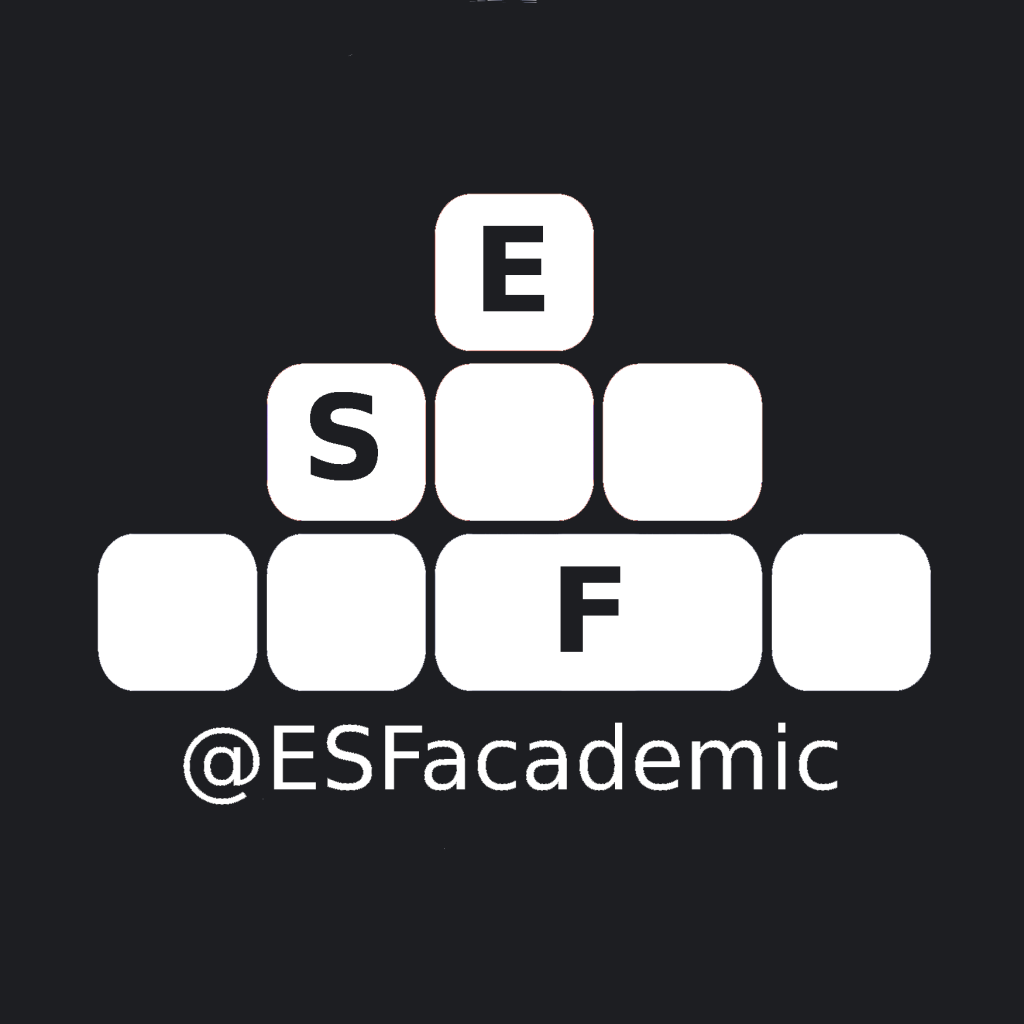 We are a network of university professors, lecturers, and students who are working to strengthen co-operation between universities. We support and encourage research and study in the fields of language planning, interlinguistics, transnational language policy, linguistic justice, and planned languages, including Esperanto.

Interested in co-operating? Looking for help and support? Join the Network! 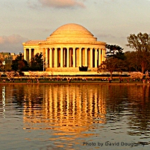 A network of university academics

A network of university academics teaching and/or researching in the fields of language planning, interlinguistics, transnational language policy, linguistic justice, and planned languages, including Esperanto. 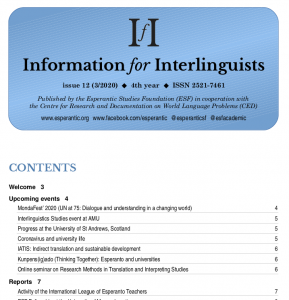 University-level publications of interest to current and aspiring academics working within our priority areas. Regular newsletters, academic journals, articles and presentations, and summaries of published research. 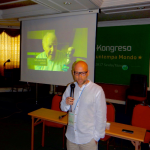 University-related projects that our working groups are currently engaged in. The groups are formed from university personnel across the globe who represent many different types of university and Esperanto organisations.
Co-operation
Working with universities and other academic organisations and institutions to support and encourage co-operation and networking
Join us!
Partners
Working jointly with the Centre for Research and Documentation on World Language Problems (CED), the International League of Esperanto Instructors (ILEI), the World Esperanto Youth Organisation (TEJO), the Universal Medical Esperanto-Association (UMEA) and the World Esperanto Association (UEA).
Work with us!
Research
Supporting research in language planning, interlinguistics, transnational language policy, linguistic justice, and planned languages, including Esperanto.
Need help?
Previous
Next

Prof. Renato Corsetti speaks briefly (in Esperanto) about the priorities and aims of our university working group.

Professor István Szerdahelyi in Budapest founded an Esperantology department at ELTE University in 1966 offering a final diploma (equivalent to a master’s degree). He trained many of today’s leading activists in the field in universities. Ilona Koutny was a student in Szerdahelyi’s Esperanto department, later taking over from him for the next ten years. Having moved to Poland, she founded the postgraduate Interlinguistic Studies programme at the Adam Mickiewicz University (UAM) in Poznań (Poland), as part of the Linguistic Institute (Faculty of Modern Philology). The programme of Interlinguistic Studies programme was launched in 1998 and every third year a new group begins the course. Students study Esperanto literature and the history of Esperanto and its community, becoming acquainted with  linguistic characteristics and the richness of planned languages. As they do so, they acquire a knowledge of basic linguistics and intercultural communication.

As part of the third year  specialisation, there is an opportunity to follow teacher training in collaboration with ILEI and Edukado.net. This is currently the only university training of Esperanto teachers. The three-year postgraduate study trains interlinguists, esperantologists and teachers with a firm and broad theoretical basis and useful practical knowledge. ESF (Esperantic Studies Foundation) has provided a number of scholarships to students since 2002, enabling them. It is also possible to do a doctorate on interlinguistic and esperantological topics at UAM, under the guidance of Professor Ilona Koutny.

The international language Esperanto has been taught since 1948 at the University of Amsterdam. There has been a special chair of Interlinguistics and Esperanto at the University since 1998, instigated by Hans Erasmus (1933–2020). Chaired first by Dr. Marc van Oostendorp, a Dutch linguist, the chair was later taken over by Professor Wim Jansen, also a Dutch linguist, who occupied it for 11 years. Professor Federico Gobbo (Italy) took over from Jansen in 2013.The Chair is responsible for the continuation and expansion of teaching and research in the field of interlinguistics, with particular attention given to theory and the practical use of planned languages amongst which Esperanto plays a central role. Between 2009 and 2013, the Universities of Amsterdam and Liverpool successfully collaborated on a series of high-level lectures and events.

There are also several courses in China: in 2018, an Esperanto department was set up at Zouzhuang University, and will award a bachelor’s degree to students studying a 4-year programme.

Most recently, two other universities, the University of St Andrews (Scotland) and the University of Ulster (Northern Ireland) have offered scholarships for doctoral students. In 2017, 2018 and 2019 William Peace University (USA), with financial support from ESF and help from its network of university professors, set up a world language course that included video presentations by,  and discussions with, experienced linguists.

Esperanto and / or interlinguistics are occasionally taught in several universities around the world.

It is also important to encourage and support the collection of material on Esperanto, planned languages, and interlinguistics in university libraries (for example, Princeton University, the University of Massachusetts, and the University of Oregon, USA).

The challenge is to encourage more such possibilities. For some years now, other bodies have also been interested in working in universities. Under the guidance of Dr. Angela Tellier, academic coordinator for ESF, a university commission consisting of members of ILEI, ESF, TEJO and UEA work together to encourage teaching and research in universities around the world.